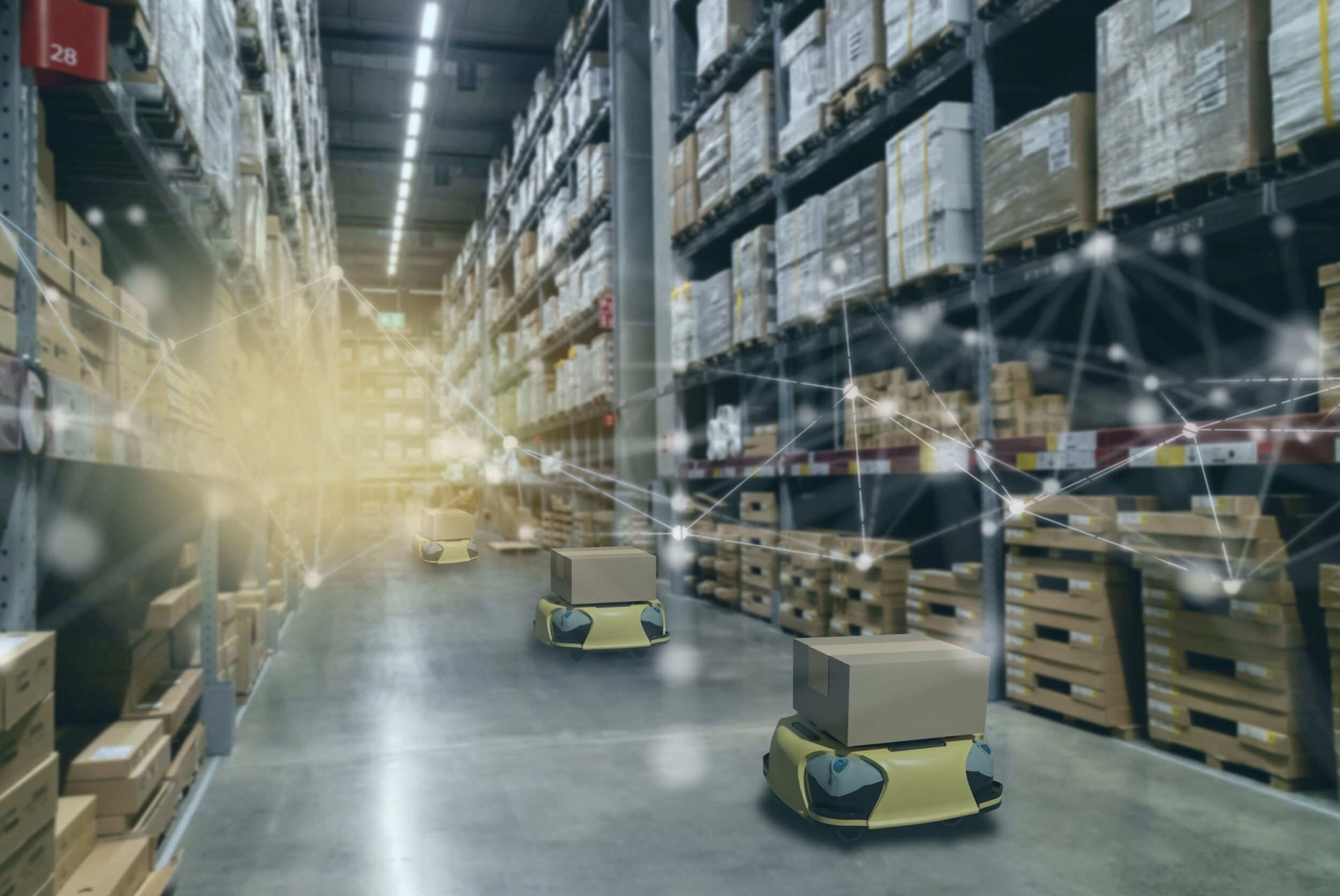 Visions of technologically enhanced buildings have stimulated the minds of futurists and creatives for decades. Disney built the House of the Future in 1957 to show awestruck visitors a glimpse of an easy life aided by modern marvels such as microwaves and dishwashers. About 40 years later, the company premiered “Smart House,” a made-for-TV movie in which a family moves into a home run by an artificial intelligence that goes haywire. And today’s industrial buildings utilize technology as much — if not more — than the companies they house.

What seemed like science fiction even 20 years ago is now a reality for the average consumer. Today, homeowners can see live video of whoever rang their doorbell while visiting family across the country using products such as Ring. They can utter a few words and turn on the AC unit of their backyard workshop or shut off every light in the house thanks to smart outlets connected to voice-activated speakers.

This fusion of technology and physical space is not just limited to the home. Industrial buildings are increasingly incorporating these elements in their construction.

“The concept 20 years ago was to create high-efficiency, low-cost construction projects for the purposes of warehousing or manufacturing,” explains Karim Jabal, director of technology services for Grand Canyon Development Partners. “So, you might drive by these buildings and think, ‘What’s inside? They can’t be that sophisticated, right?’”

The industrial projects coming to Greater Phoenix — 27.5 million square feet is under construction in Greater Phoenix according to CBRE’s Q4 2021 market report — are not the simple concrete boxes of yore. Today’s industrial buildings are best described as smart environments.

Erik Powell, vice president at Stevens-Leinweber, notes a significant shift in the baseline capabilities of speculative facilities coming to market.

“Developers have gotten so savvy that they’re building to the requirements that a company such as Amazon is going to need,” he says. “We’re starting to see the standard specifications of these larger industrial warehouse buildings being set up to handle whoever the end user is, which is new.”

The industrial Internet of Things

Technology, like any tool, must serve a purpose. Developers and users aren’t magpies looking for the next shiny thing for vanity’s sake. Expenditures that stray from the status quo strategy typically focus on efficiency or improving employees’ quality of life.

Cody Phelan, partner and chief operating officer for Willmeng, notes that a majority of new industrial buildings are now air-conditioned. “The focus has moved more toward comforting employees than it was 10 or 15 years ago. It’s about retention. If an employee has a choice to spend 50 hours a week in one building with air conditioning versus one that doesn’t have it, where do you think they’re going to work?”

More HVAC units are being installed with monitoring systems that allow users to control the system from afar and receive real time data, according to Jabal. Rather than a static level of cooling, the conditions inside the facility can correspond with peak levels of employee occupancy and outside temperatures to ensure energy is being used efficiently.

Early detection of issues can translate into significant savings. If a structure has 16 rooftop units that handle 16 zones within the building and one is not performing well, three others in adjacent zones must overcompensate. That increases the strain on the units, hastening the need for repairs.

“All this information shows up on a dashboard on someone’s iPad, phone or laptop. It might send an alert suggesting that you check out the Zone 6 air handler before it becomes a problem,” Jabal explains.

This increasing connectedness of technology in industrial buildings constitutes what Jabal calls the industrial internet of things (IIoT).

“The IIoT links and aggregates information from every system in the facility, such as electrical, HVAC, water usage, doors opening and closing, the time of day, outside air temperature and the logistical sequencing of how product moves in and out of the building,” he says. “It puts all that data into an intelligent control center that gives you tons of information that you can use to adjust your systems based on your business use case.”

Dave Mettler, manager of construction technology for Renaissance Companies, notes that eking as much efficiency out of industrial buildings as possible is the central goal of the IIoT. Over the 50-year lifecycle of a building, approximately 30% of the total cost is spent on construction; the other 70% is spent on operations, he explains.

“With all this data, you’re going deeper into how the building functions, because each item in the facility has its own associated database with it. You’re harvesting all that information that’s already there and can better manage that 70%,” Mettler says.